In my YouTube video, I answer that question for five different categories of photographers ranging from total newcomers to people who have been shooting film for longer than I’ve been alive.

Throughout the video, I highlight the benefits of shooting film in 2022 and outline some of the mistakes, like spending way too much on a camera, that newcomers often make. For experienced film photographers, I talk about the cons like the cost of both time and money, but also the pros like unique colors and the meditative experience. I go over my total film costs in 2021 which come out to be nearly $1,400 for film and developing alone and nearly $4,000 when adding in the cost of new cameras, lenses, scanning materials, and other accessories. In total for 2021, I shot 22 rolls of 35mm, 36 rolls of 120, and 48 sheets of 4x5 for a total of over 1,300 photos.

It makes you think when you see that it costs $1,400 for film and developing alone to shoot 1,300 photos. For $1,400, you could buy a decent full-frame camera, lens, and an SD card that could take the same number of photos in less than a day. But is shooting film really about the cost? Of course not!

Shooting film is about slowing down, enjoying the process, staying present, and getting those “sick tones, man.” Nobody shot film in 2021 because it was cost-effective; they did it because it was enjoyable.

“When I started shooting film in 2020 as a DSLR native, everything in my life was always speeding up. Film slowed me down, and honestly, it was even good for my mental health.”

For more information about whether you should shoot film in 2022, refer to the distinct chapters that apply to you in my video, and consider subscribing to my channel!

Links to specific parts of the video (click on the one that applies the most to you and don't forget to watch the end with my costs and conclusion):

Been Shooting Film for Less Than 3 Years

Been Shooting Film for More Than 3 Years 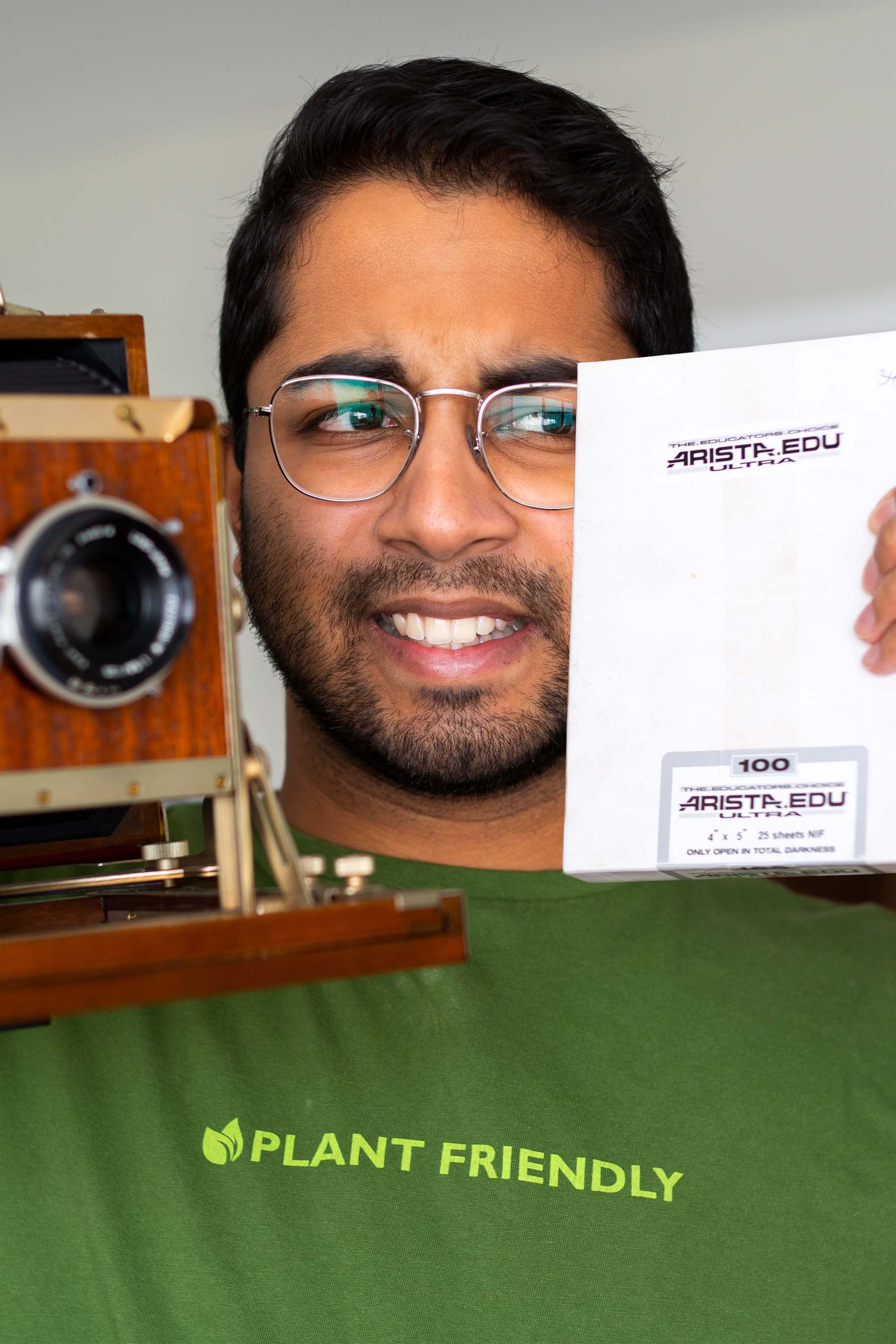 Arista 100 4x5 film is one of the most affordable 4x5 film options. However, with one major flaw, is it even worth it? 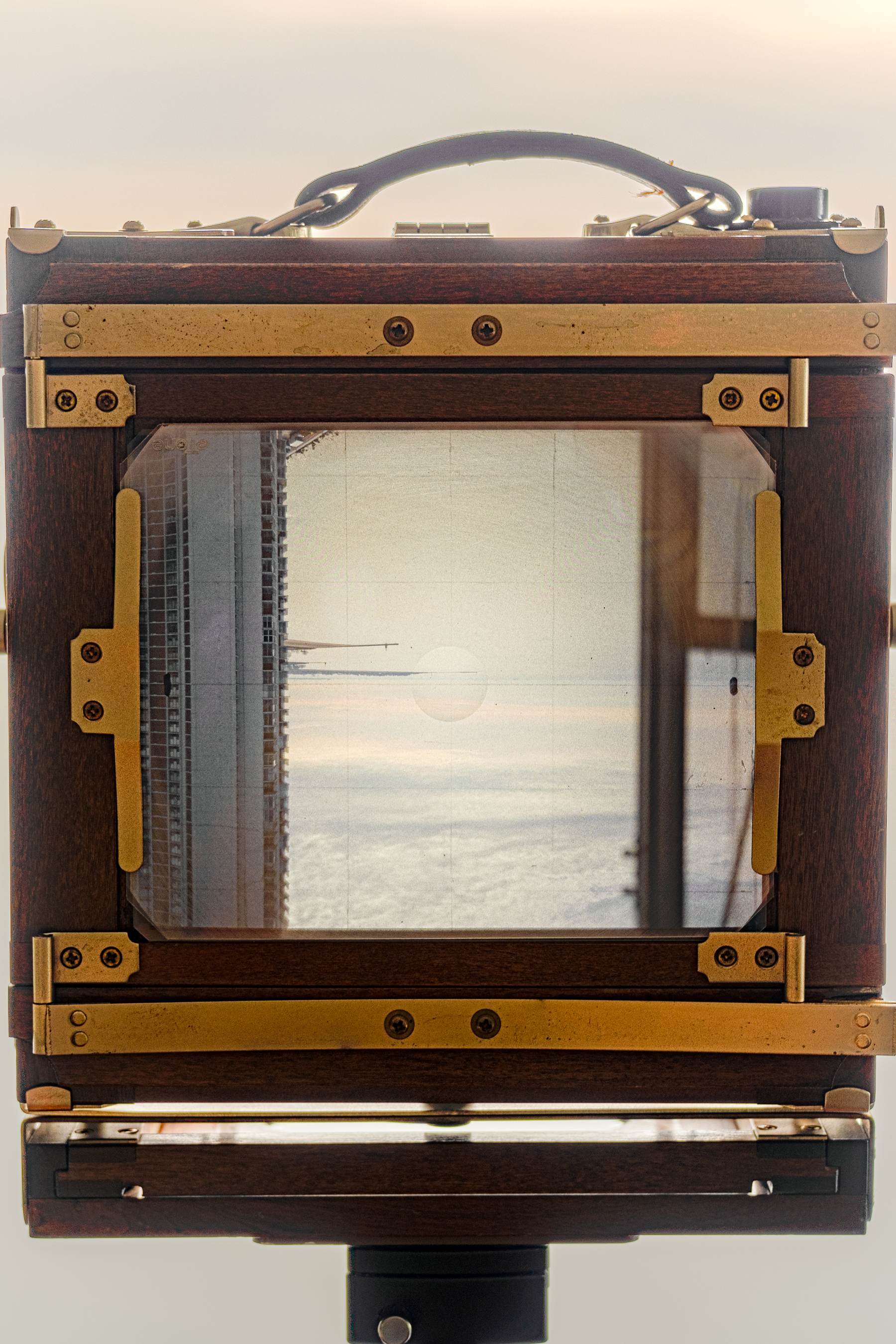 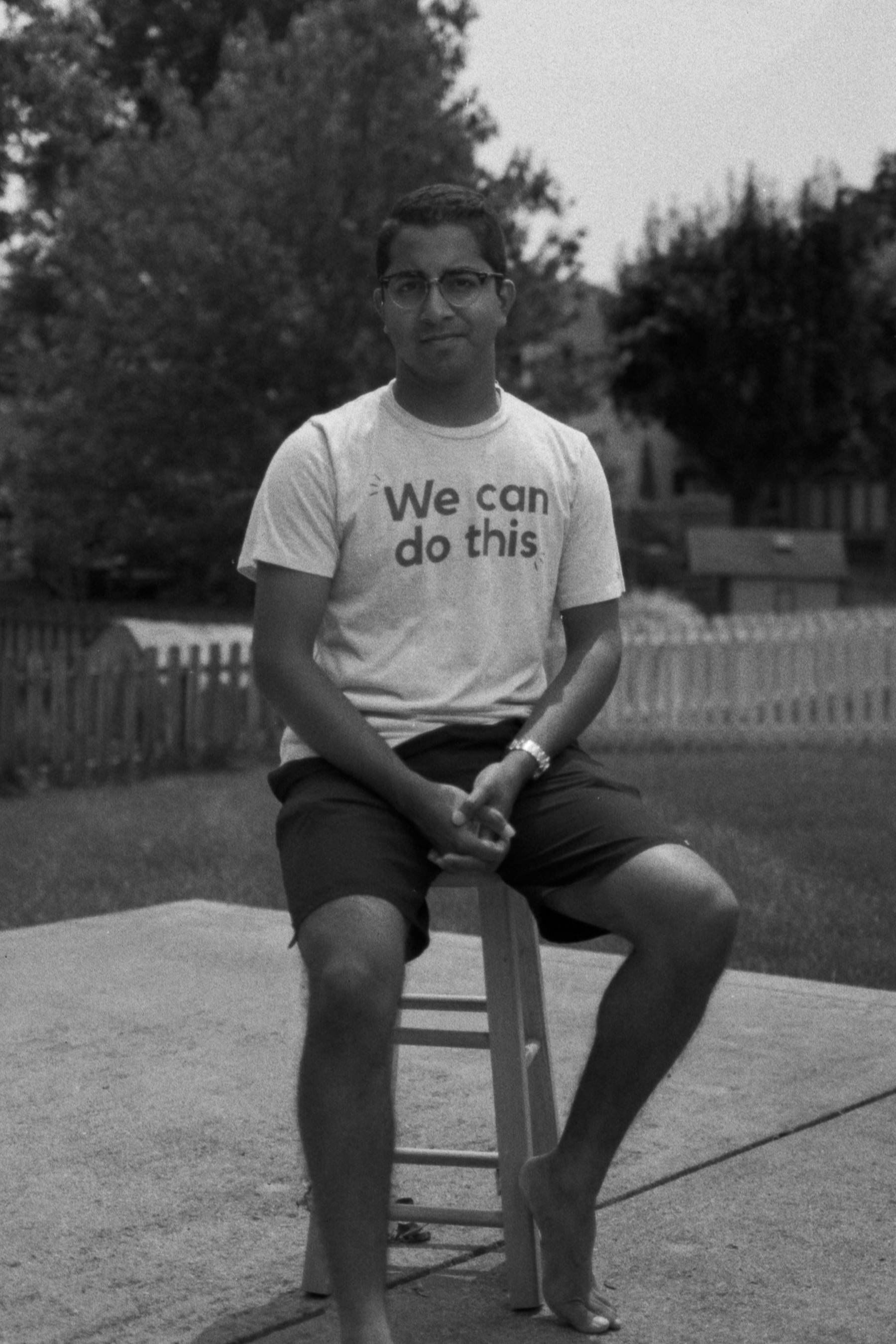 After finding seven brand new (meaning brand new to the year 1969 and unopened since then) rolls of Kodak Tri-X Pan 400 120 film, I knew I had to shoot a roll.